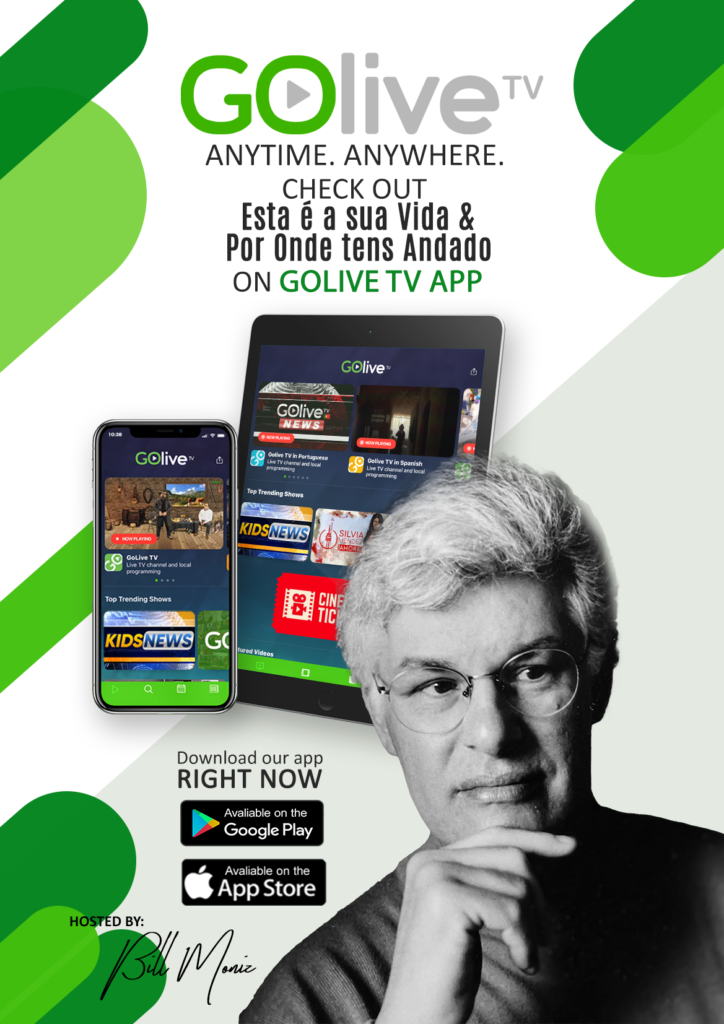 Bill Moniz is a Canadian television producer, writer, director and host responsible for a variety of television programs, such as documentaries, series and specials. He has 32 years of television production experience including 16 years with OMNI Television. His work, which reflects in great measure his Portuguese roots, is as varied as his many interests. A few examples:

The Shoeshine Boy (2006) A one-hour documentary for television showing
how the murder of a 12 year old impacted on a community and a city.

Portuguese Joe, the forgotten pioneer (2008) A one-hour Docudrama for television showcasing the pioneering role of a Portuguese whale fisherman in the development of the fishing industry in 19th century British Columbia.

Colónia no Sonho ( 2018 ) A half-hour documentary on Portuguese Explorer Joao Alvares Fagundes; it addresses the question of whether this navigator was the founder of the first European colony in Canada.
Macau in Transition: Live 90-minute show covering Macau’s return to Chinese rule.

Your Health: A five-part health awareness series in association with The Doctors Hospital in Toronto.

Por onde tem andado? & Esta é a sua vida: (Ongoing) Production and Hosting of “Life Interviews“ , taped and presented in social media platforms through GOlive tv studios. Future projects include production of this type of interview in the English language.