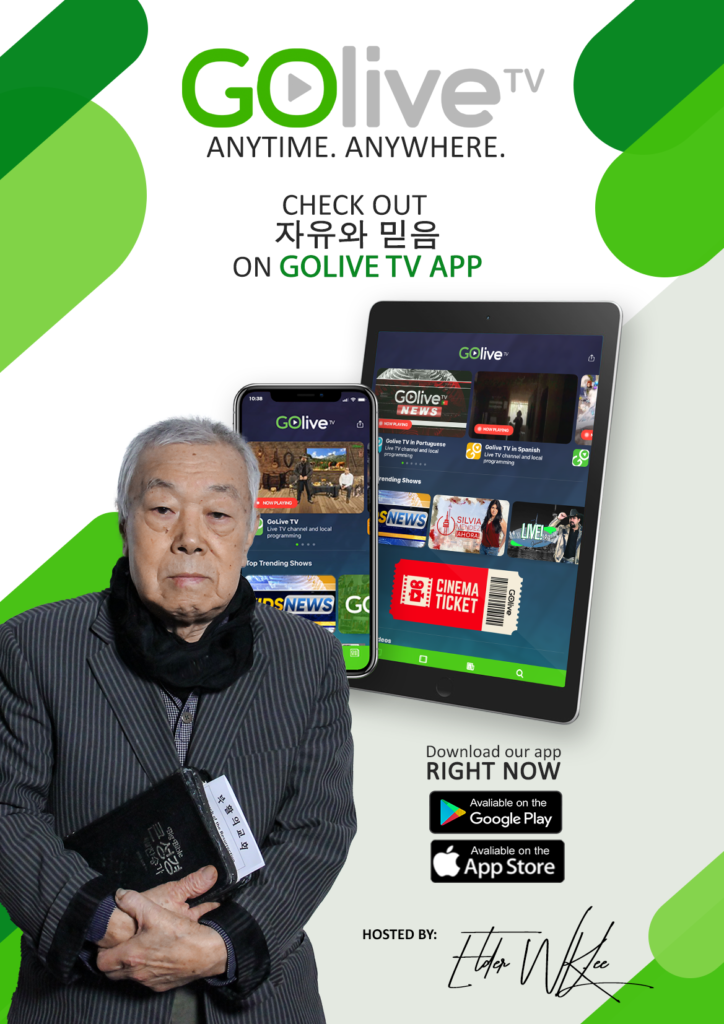 His jobs there consisted of being a lab instructor for photography, hand-colouring photographs, woodworks, ceramics, craftshop, welding, and operating other military tools, as well as working in the Special Service’s library and bookmobile.

Elder Lee recalls that one of his most remarkable, memorable experiences in his life was, firstly, when he was 14 years old during the Korean Conflict (1950-1953), and second, during the Vietnam War (1969-1972).

In both situations, he had prayed for God to save him as bombs and rockets were coming down, even though he had not yet converted to Christianity. It was not until springtime of 1972 that he had finally accepted Jesus after one of his friends brought him to Yoyido Full Gospel Church, with Pastor Yong Ki Cho.

He values his faith in Jesus Christ above all else, so much that his main purpose for coming to Canada was to do God’s will of missionary work, in addition to moving here for a better overall life. After immigrating to Canada, he opened his own Coffee Time business, and now he attends the Pentecostal Resurrection Chuch with Pastor Frank Lim.

Today, Elder Lee continues to share his testimony and evangelize the Good News through his gospel show on Golive TV, 자유와 믿음 (Freedom and Faith). 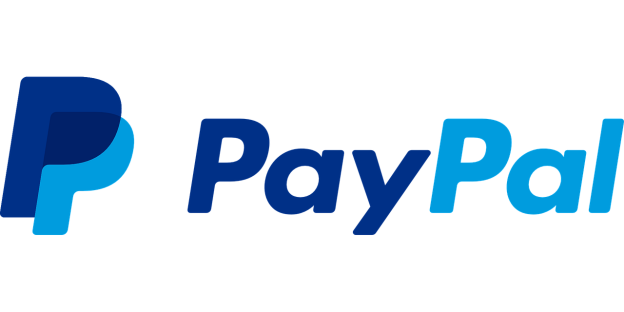